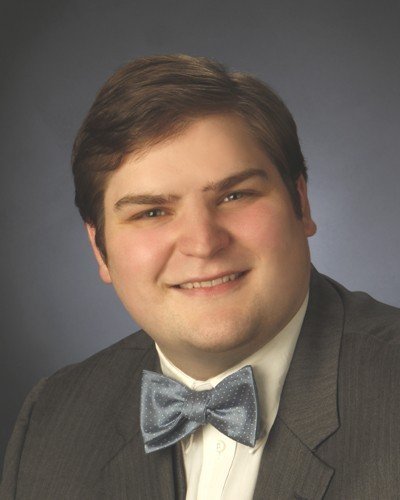 Before joining the firm, Andrew started as a prosecutor with the Winnebago County State’s Attorney’s Office in Rockford, IL. There, he handled traffic cases and bond hearings. He also assisted in research projects. In law school, Andrew graduated in the top 10% of the class and was Managing Editor for the Northern Illinois University Law Review. He also chaired the committee to rewrite the Student Bar Association Constitution, was an officer in several student organizations, and was a commissioner on Northern Illinois University’s Presidential Commission on Sexual Orientation and Gender Identity.

Andrew’s passion has been to work on appeals. Andrew also brings several credentials outside of his experience.  He was Managing Editor for the Law Review at Northern Illinois University, is a member of the American Bar Association’s National Council of Appellate Lawyers, and is on the roster of appointed counsel for appellate attorneys in Winnebago County, Illinois.

Andrew writes on current legal events regularly. His works are published in the Northern Illinois University Law Review, the Kane County Bar Briefs, and other publications. He contributes to several blogs and updates the community on appellate happenings throughout the State of Illinois and beyond.

Outside of law, Andrew is a passionate musician. He is Principal Organist at Court Street United Methodist Church in Rockford, IL, where he performs regularly and accompanies the chancel choir, praise band, and children’s choir. Andrew also volunteers with the Land of Lincoln Theatre Organ Society as a technician and performer, helping to maintain and show off the Grand Barton Organ at Rockford’s historic Coronado Theater. He also donates regularly to several causes. Andrew sits on the Boards of the American Guild of Organists – Rockford Chapter and the Land of Lincoln Theatre Organ Society. He is also a regular listener and donor to National Public Radio (NPR)